2017 was a bad year for data breaches, which could make taxpayers more vulnerable to tax-refund theft this year. 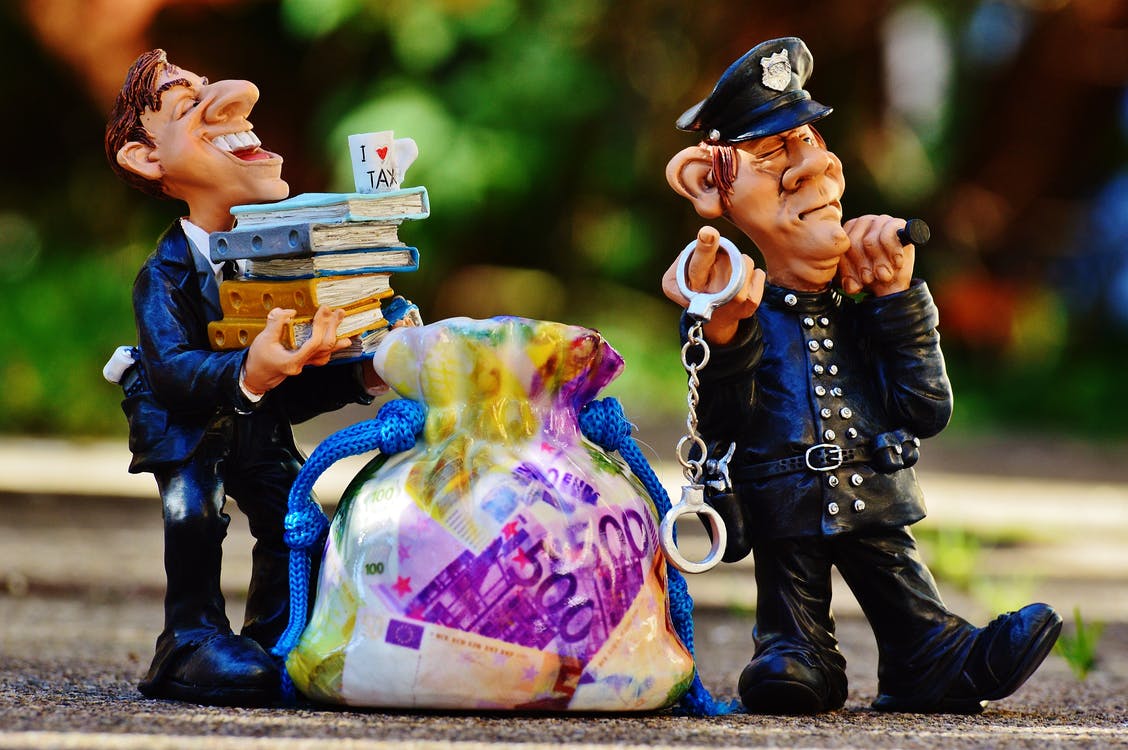 Here are three of the most egregious breaches last year. There was the most ironic breach, when cybercriminals stole the personal information of some 145 million Americans from credit reporting agency Equifax. There was the Yahoo breach. Although the breach actually occurred back in 2013, its true size wasn’t fully known till 2017. The company had previously reported that 1 billion Yahoo email accounts had been compromised. But after Verizon acquired the company last year, it found that all 3 billion Yahoo accounts had been exposed. Then there were 200 million voter records that were exposed on the Amazon cloud because of a misconfigured security setting.

Many of us have double-checked our credit reports and even put a freeze on our credit in an effort to protect ourselves from identity theft. But that won’t keep thieves from using our data to file fraudulent tax returns and milk as much money out of the IRS as they can get. The Equifax breach in particular could put millions of Americans’ refunds in jeopardy because it exposed not only names but also Social Security numbers, numbers that are keys to opening government coffers.

The IRS doesn’t call out Equiifax or any particular breach, but in January the agency warned tax preparers that it was already seeing signs that cybercriminals were gearing up to commit tax fraud.

“Data breach thefts have given thieves millions of identity data points including names, addresses, Social Security numbers and email addresses,” said the press release. “Numerous data breaches last year mean the entire tax preparation community must be on high alert this filing season to any unusual activity. Thieves may try to leverage stolen identities to steal even more data that will allow them to better impersonate taxpayers and file fraudulent tax returns for refunds.”

The best way to protect yourself is to file your taxes as early as possible, even if you don’t expect to get a refund. Thieves are not going to use your actual financial information, but rather will file using fake W2s and other forms designed to generate as large a refund as possible. The longer you wait to file, the more time you give the bad guys to commit fraud. Filing early will also give you peace of mind, because most victims don’t find out about the fraud until they file their legitimate return.

If you become a victim, know that you will eventually receive your refund, but it will mean a longer wait and more hassle to prove you are the real taxpayer. And, even though any individual taxpayer won’t lose money from a particular theft, we as taxpayers collectively lose because the IRS is out that money. In 2015, tax refund fraud cost the government more than $2 billion.